In 2000, through Security Council resolution 1325, the United Nations recognized not only the impact of political conflicts on women but also the need to involve women beside all targeted groups, in conflict prevention and resolution. Subsequently, this recognition led to the adoption of resolution 2122. Regarding women; there was a stress on the need to take into account the specificity of women and their involvement in the process of peace-building and maintaining security, especially in conflict-affected areas.

These resolutions also emphasized on the importance of women’s representation in societies that have suffered from armed conflict, in order to give them an effective position in the process of conflict resolution and to involve them at all levels of decision-making as an equal partner in conflict prevention and resolution as well as sustainable peace.

The General Objective of the Project

Documenting some stories of war memory, by giving, especially the mothers, a space to present their tales, from different regions and with different views.

1. Contribute to the preservation of collective memory during the conflict period in the modern history of Syria.

2. Highlight the role of the mother in ending the armed conflict in Syria.

3. Allow different perspectives to present examples from different regions suffering from the same condition, regardless of the political position. 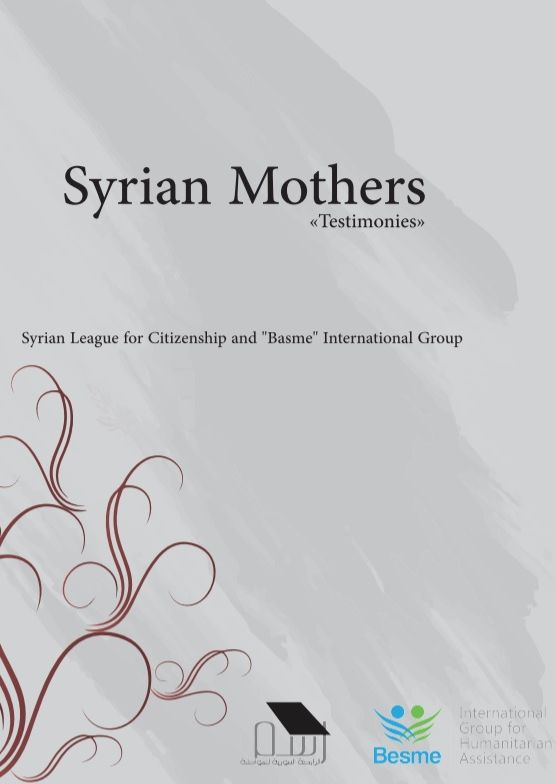